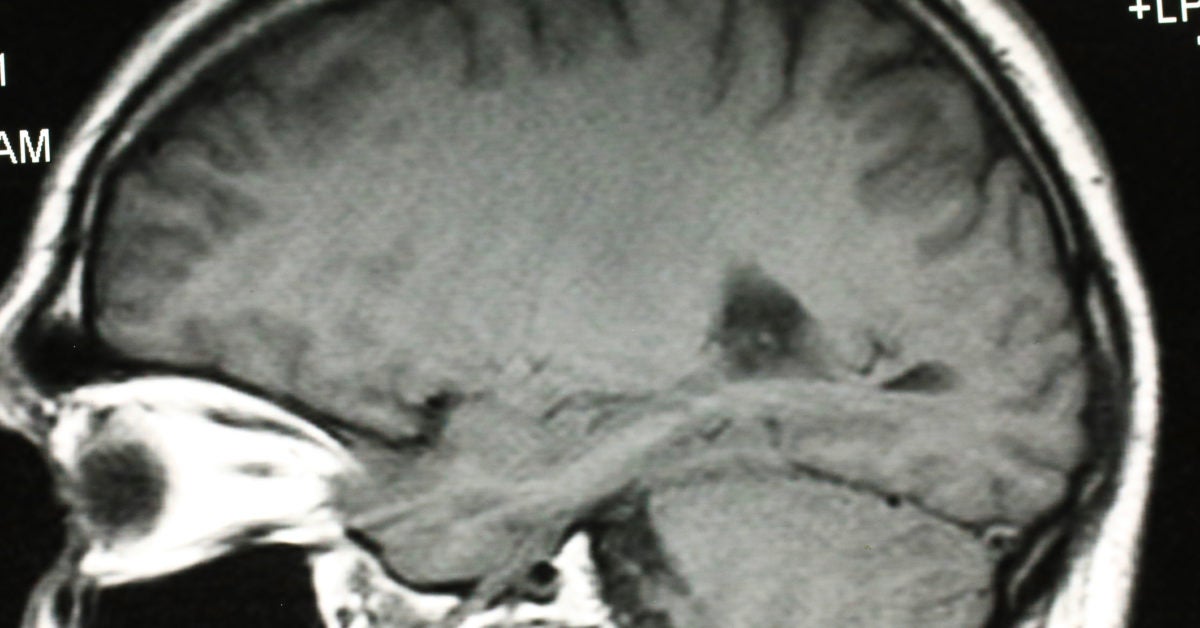 The drug, called lumefantrine, may improve the success rate of radiation and chemotherapy treatments for a severe type of brain cancer.

Glioblastoma multiforme (GBM) is an especially aggressive form of cancer that is difficult to treat.

With currently available therapies, the 5-year survival rate for people with GBM is 5.6%. Doctors currently have no way of preventing the recurrence of the disease.

Experts estimate that malignant brain tumors and cancers of the central nervous system — 81% of which are glioblastomas — kill 241,000 people each year worldwide.

New research finds that lumefantrine, a drug approved by the Food and Drug Administration (FDA) to combat malaria, can enhance the effectiveness of the primary drug used to treat GBM.

The study’s principal investigator, Prof. Paul Fisher, chair of the Virginia Commonwealth University’s Department of Human and Molecular Genetics, explains that his team had been investigating whether approved pharmaceuticals could help weaken GBM’s resistance to chemotherapy.

“Our studies uncovered a new potential application of the antimalarial drug as a possible therapy for [GBM] resistant to the standard of care, entailing radiation and temozolomide.”

The findings appear in in the journal Proceedings of the National Academy of Sciences of the United States of America.

The current standard of care for treating GBM is radiation combined with chemotherapy, specifically temozolomide. Together, they can marginally extend the life expectancy of people with GBM, but the disease is often resistant to the treatment.

The authors of the study found that adding lumefantrine to in vitro treatment of glioblastoma cells with radiation and temozolomide killed the cancer cells and suppressed their new growth.

Moreover, the combined approach had this effect on glioblastoma cells that would otherwise have been resistant to treatment, as well as to those that would have been sensitive to it.

In vivo experiments further confirmed the effect. The researchers transplanted human GBM into the brains of the mice and, again, the combination of radiation, temozolomide, and lumefantrine proved successful at killing both sensitive and resistant glioblastoma cells and suppressing further growth.

Lumefantrine apparently inhibits a newly identified genetic element, Fli-1. This, researchers say, is involved in the development and progression of cancer and can promote glioblastoma’s resistance to radiation and temozolomide.

Genetic and molecular approaches revealed that Fli-1 regulates the expression of heat shock protein B1 (HSPB1).

This protein is common in glioblastoma tumors and may contribute to the development of GBM — including that resistant to treatment — because it can regulate extracellular matrix remodeling and epithelial-mesenchymal transition, according to the study’s authors.

It was the search for a Fli-1 inhibitor that ultimately led the researchers to lumefantrine.

Lumefantrine is toxic to cells, but selectively so, and this is why it is a good candidate as a cancer therapy. The authors say that the readily available drug can be easily repurposed for use in glioblastoma treatment.

The researchers are encouraged by their findings.

“These preclinical studies provide a solid rationale for Fli-1/HSPB1 inhibition with lumefantrine as a potential novel approach for glioblastoma management,” says Prof. Fisher.

“Identification of drugs like lumefantrine from FDA-approved therapeutic agents and from uncommon sources provides opportunities to broaden the breadth and versatility of current therapeutic regimens for [GBM] patients.”

It may also turn out that GBM is just the beginning for lumefantrine, suggests Prof. Fisher, who adds, “The present results may have broader implications than just treating glioblastoma.”

As Fli-1 also appears at elevated levels in other cancers, including melanoma, ovarian cancer, and breast cancer, lumefantrine could potentially play a role in their treatment. However, further research into lumefantrine’s cancer-fighting potential will be required.