Can eating a vegetarian diet prevent a stroke? 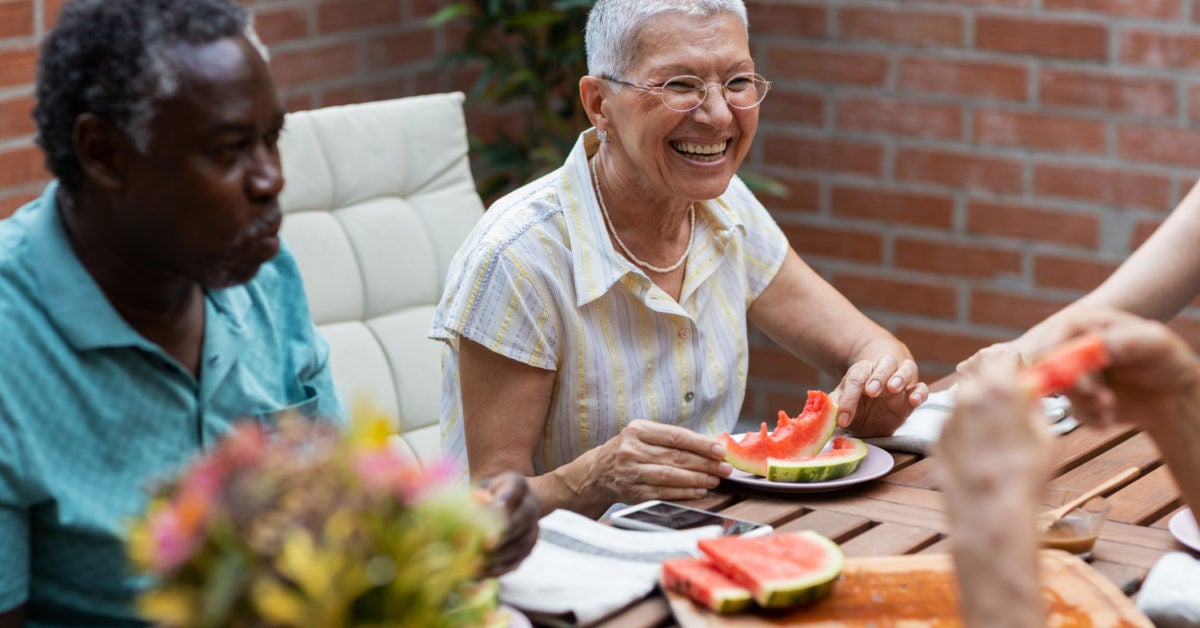 In a recently published study, researchers from Taiwan concluded that eating a vegetarian diet rich in nuts, soy, and vegetables may lower a person’s risk of having a stroke.

The study, which appears in Neurology, the medical journal of the American Academy of Neurology, investigated the link between a person’s diet and the occurrence of two different types of stroke.

These were hemorrhagic stroke, in which blood from an artery bleeds into the brain, and ischemic stroke, which results from a blocked blood vessel.

In the United States, about 795,000 people experience a new or recurrent stroke each year, and it is the second leading cause of death globally.

A stroke can result in disabilities, and affected individuals are more likely to develop dementia in the future.

The American Heart Association (AHA) estimate that by 2030, almost 4% of adults in the U.S. will have had a stroke.

Vegetarianism and veganism have become increasingly popular in both the United Kingdom and the U.S.

While many people opt for a plant-based diet for environmental and animal welfare reasons, they also often perceive these diets as being better for their health.

A study that the BMJ published last year investigated strokes in more than 48,000 meat eaters and vegetarians in the U.K. The study authors reported that although vegetarians had lower rates of ischemic heart disease than the meat eaters, they were more likely to have a stroke.

They concluded that there could be some factors associated with animal food consumption that might prevent a stroke.

In the recently published study, the researchers recruited two cohorts of volunteers from Buddhist communities in Taiwan, totaling more than 13,000 participants.

At the start of the study, the researchers medically examined the participants and asked them about their diet, smoking habits, alcohol intake, and physical activity.

The researchers then tracked the volunteers’ health using the National Health Insurance Research Database. They followed the first group of volunteers for an average of 6 years and the second group for 9 years.

The average age of the study participants was 50 years. The researchers did not recruit anyone who was under 20 years of age or had a history of stroke.

Approximately 30% of the volunteers were vegetarians who did not eat any meat or fish, and, of these individuals, about one-quarter were male.

The vegetarians ate more nuts, vegetables, and soy than the nonvegetarians. They also drank more alcohol and smoked less.

While both groups ate the same amount of fruit and eggs, the nonvegetarians consumed more dairy and fat than the vegetarian volunteers.

The researchers calculated that after adjusting for age, sex, smoking, and other health conditions, the vegetarians in the first group had a 74% lower risk of ischemic stroke than the nonvegetarians.

“Overall, our study found that a vegetarian diet was beneficial and reduced the risk of ischemic stroke even after adjusting for known risk factors like blood pressure, blood glucose levels, and fats in the blood.”

“This could mean that perhaps there is some other protective mechanism that may [protect] those who eat a vegetarian diet from stroke.”

In their paper, the authors suggest that their results may differ from those of the large study appearing in the BMJ because their participants avoided alcohol, a potential risk factor for stroke.

The authors also noted that while it was useful to have comprehensive data on a non-Western group of vegetarians, the study findings may not be applicable to populations living outside Buddhist communities in Taiwan.

J. David Spence, a professor of neurology and clinical pharmacology at Western University in London, Canada, and Christy Tangney, a professor in the department of preventive medicine at Rush University, Chicago, IL, comment on the paper in a linked editorial.

They say: “The low overall risk of stroke likely reflects the mean age at baseline of only ~50 years in both cohorts and the relatively short duration of follow-up (5–7 years in cohort 1 and 9 years in cohort 2).”

“In both cohorts, ~30% followed a vegetarian diet. Importantly, only ~25% of vegetarians were men.”

The authors of the editorial also point out that the researchers only assessed the volunteers’ diets at the beginning of the study, noting that the participants could have changed their eating habits during the years of follow-up.