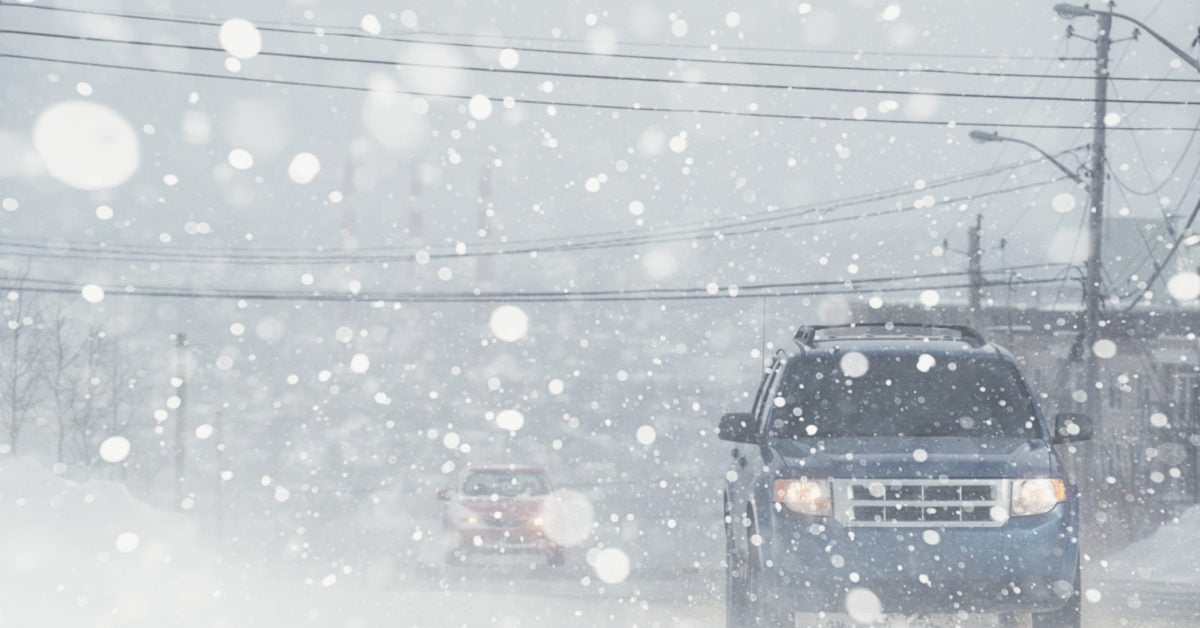 A recent study by the University of Michigan School of Public Health in Ann Arbor tracked a group of participants over 8 years. The team looked in detail at the prevalence of the four most common human coronaviruses in the population.

The research, which now appears in The Journal of Infectious Diseases, shines a light on an understudied aspect of coronaviruses and may prove valuable for scientists trying to make sense of the current pandemic.

Over the past 20 years, researchers have primarily focused on a handful of coronaviruses that emerged from animals and transmitted to humans.

SARS-CoV-2 also emerged from animals and transmitted to humans.

However, coronaviruses have circulated in human populations for decades, and they tend to be associated with less severe illnesses.

The researchers wanted to look in more detail at these older coronaviruses because they are relatively understudied compared with influenza, rhinoviruses, and other coronaviruses that have emerged in recent years.

To do so, the team drew on data from a longitudinal study of households receiving primary care from the University of Michigan Health Care System.

This original study, called the Household Influenza Vaccine Evaluation (HIVE), is investigating respiratory illnesses in households with children. It has been running since 2010.

In the 8 years that the present study focused on, HIVE participant numbers varied from 895–1,441. Participants in the study tended to be younger than the general population, primarily because the study stipulated that households needed to contain children to participate.

For the first 4 years, surveillance only occurred during the typical influenza season, of fall through to spring. However, since 2014, the researchers have been conducting surveillance all year round.

A key finding of the study was that common human coronaviruses seem to be highly seasonal.

When the study started surveilling participants all year round, the researchers found that only 2.5% of human coronavirus respiratory infections occurred in the months between June and September.

Furthermore, the four human coronaviruses the team studied were also highly similar in the pattern of when they occurred: increasing in December, peaking in either January or February, then reducing in March.

Another clear finding was that young children had the highest incidence of human coronavirus-related infection. After the age of 5 years, incidence remained flat and did not seem to vary with age.

Most cases of respiratory infection (59%) were mild, 31% were moderate, and 10% were severe. Children under the age of 5 years and adults over the age of 50 years were more likely to experience severe illness.

Although this information is valuable for helping scientists better understand human coronaviruses, it is not yet clear what bearing it will have on the current SARS-CoV-2 pandemic — if any.

For Prof. Arnold Monto, the Thomas Francis Jr. Collegiate Professor of Epidemiology at the University of Michigan School of Public Health:

“Even though the seasonal coronaviruses found in Michigan are related to the COVID-19 virus, we do not know whether that virus will behave in the future the way these seasonal viruses behave.”

“Only time will tell if SARS-CoV-2 will become a continuing presence in the respiratory infection landscape, continue with limited circulation as with MERS, or like SARS, disappear from humans altogether.”