How the heart changes our sensory perception 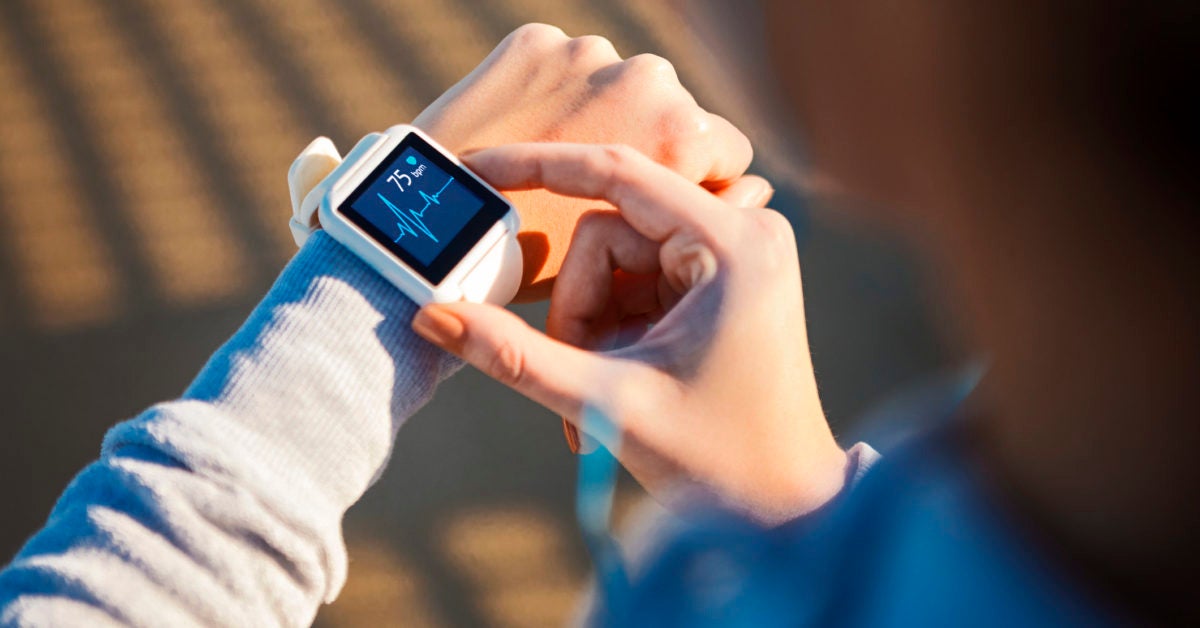 A new study helps explain why our sensitivity to external sensory stimuli fluctuates with the beating of our hearts.

According to popular culture, the brain and heart work in opposition to each other. The brain is the seat of rational, objective thought, while the heart is emotional and intuitive.

In reality, the activity of the two organs is intimately connected, with neither having a monopoly on reason or emotion.

Our hearts beat faster when we think about something exciting or frightening, for example. Conversely, an early morning jog can brighten our mood as our heart and lungs work harder.

A new study adds to evidence that the brain’s sensitivity to external sensory stimuli changes in step with the beating of the heart.

Researchers at the Max Planck Institute for Human Cognitive and Brain Sciences, Leipzig, and the Berlin School of Mind and Brain, both in Germany, set out to investigate this relationship.

Their study features in the journal Proceedings of the National Academy of Sciences of the United States of America.

The scientists recruited 37 volunteers and carried out a total of 960 trials. In 800 of these, they gave the participant a mild electric shock to either the middle or index finger of their left hand. The volunteers indicated when they detected the stimulus, and in which finger they felt it.

The researchers told the participants that every trial contained a stimulus, but in the remaining 160 trials, there was no such stimulus.

They discovered two mechanisms that they believe underpin how the heart influences sensory perception.

The first shows how the phase of the heartbeat might change conscious experience.

The new study linked this change in sensitivity to a distinctive feature of the brain’s electrical activity known as the P300, which relates to consciousness.

It seems that the P300 signals the extent to which a sensory stimulus is “surprising.” The signal is larger when the stimulus is unexpected, making it more worthy of conscious attention.

The researchers found that the P300 signal dipped during systole. They believe that this may be because the pulse of raised blood pressure that sweeps through the body when the heart contracts is a predictable stimulus that does not merit conscious attention.

It is also important that people do not confuse internal, self-generated stimuli, such as the heartbeat, with external stimuli.

However, the weakened P300 in the brain during systole seems to have the knock-on effect of reducing our sensitivity to sensory stimuli that coincide with it.

The second, related mechanism that connects the heart and sensory perception appears to depend on whether the focus of our attention is inward or outward.

Another distinctive feature of the brain’s electrical activity, known as the heartbeat-evoked potential (HEP), reflects how consciously aware of our heartbeat we are at that moment.

The researchers discovered that when the volunteers’ HEP was strong, they were worse at detecting and localizing the electric shocks.

“This seems to be a result of directing our attention between external environmental signals and internal bodily signals,” explains Esra Al, who led the research.

The brain can rapidly switch conscious attention between internal sensations, such as breathing or heartbeat, and external sensations. It seems that we cannot focus on both simultaneously, though.

Beyond its curiosity value, the new research may also have implications for healthcare.

After a heart attack or stroke, the usual two way communication between heart and brain may become impaired.

“The new results might help to explain why patients after stroke often suffer from cardiac problems and why patients with cardiac disease often have impaired cognitive function,” says senior author Arno Villringer.