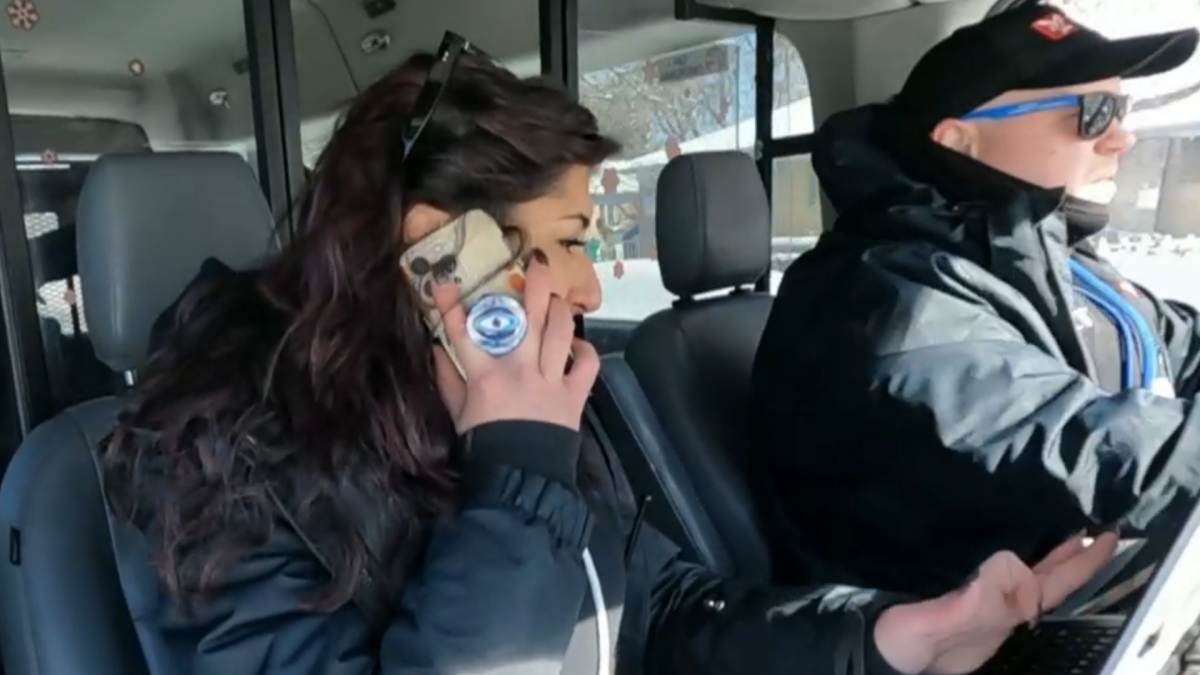 Aurora, Colorado — A response team raced to an emergency call after a school employee called 911, concerned about an absent student’s well-being. “A student made some suicidal threats yesterday and did not make it to school,” mental health counselor Tandis Hashemi told CBS News.

911 centers across the country are inundated with similar calls. One study said up to 10% of 911 calls nationwide could involve mental health issues. In Washington, D.C., several dozen calls per day fit that category.

Some of those calls have ended in tragedy. People with an untreated mental illness are 16 times more likely to be killed during a police encounter than the average citizen is, according to the Treatment Advocacy Center.

It’s leading some departments to change how they handle mental health emergencies.

“A lot of times it’s not appropriate for our officers to have to go to these calls, and you know, to possibly escalate the situation when it doesn’t need to be so,” Aurora Police Chief Vanessa Wilson told CBS News.

Courtney Tassin, the team’s program manager, said that being unarmed and not wearing a police uniform may help in some of the situations.

“We always focus on what’s least restrictive,” Tassin told CBS News. “How do we keep from further traumatizing this person who’s already in a very vulnerable state?”

Tassin says there were more than 800 mental health-related calls for help during a four-month period.

“We have calls for people that are in mental health crisis every day,” Sgt. Aaron Bunch, an eight-year veteran of the Aurora Police Department, told CBS News. “Police officers are trained to do a lot of things. What they don’t have are Master’s degrees in social work.”

The team checking on the potentially suicidal student waived off a police response. From a nearby parking lot, they reached the student.

“I spoke with Mom and spoke with kiddo, and we don’t have any concerns for safety at this time,” Hashemi, the mental health counselor, said.

The situation was resolved — without a siren or gun in sight.