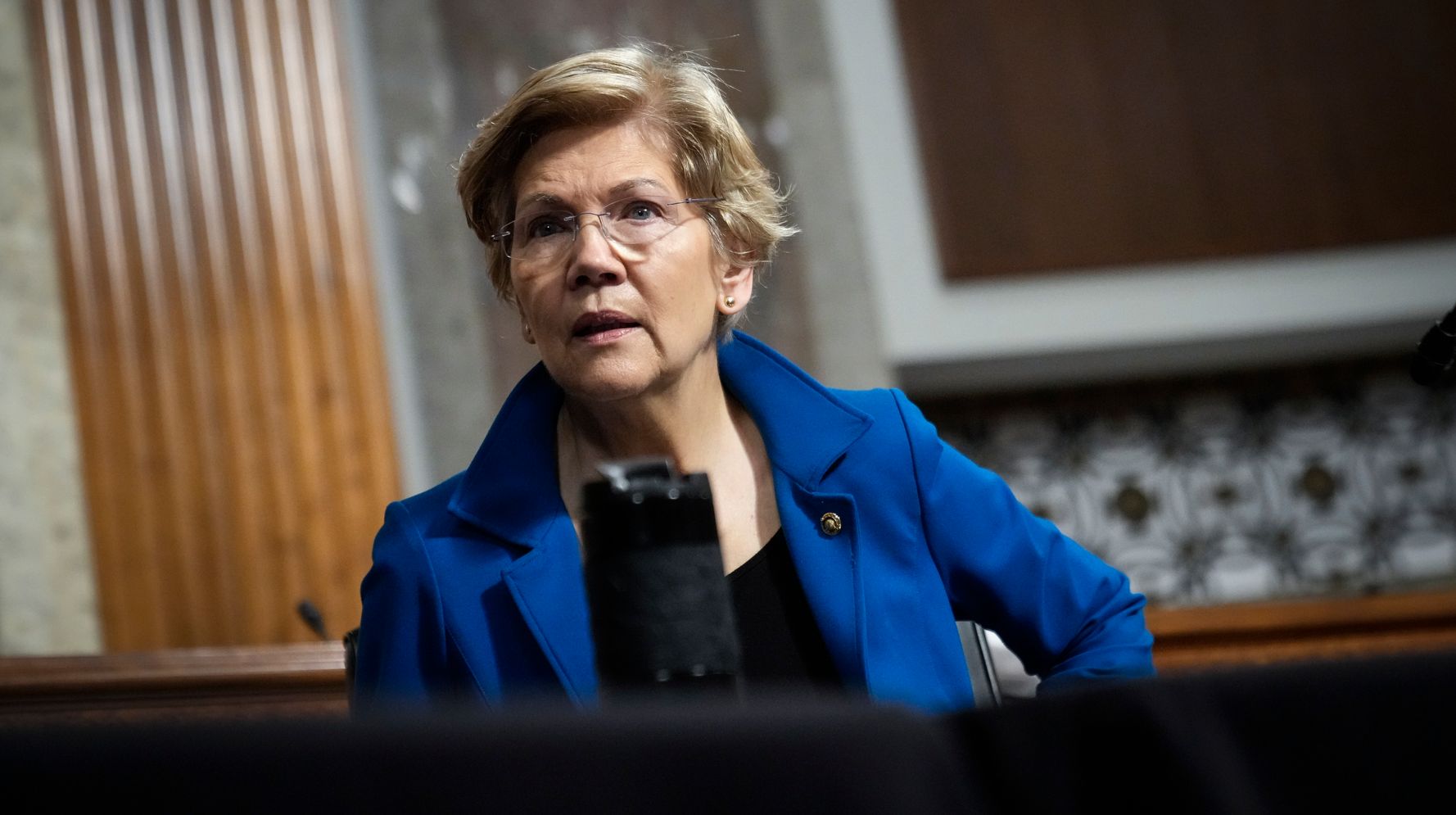 Lawmakers will unveil a new bipartisan bill this week that would, at last, provide Native American tribes with equal access to federal money through the Centers for Disease Control and Prevention to prepare for public health emergencies.

During the COVID-19 pandemic and other public health crises, state and local public health departments have relied heavily on federal dollars provided by the CDC’s Public Health Emergency Preparedness program, a cooperative agreement that’s been in place since 2002. Public health departments in all 50 states, four localities and eight territories are eligible to apply for this money to pay for things like staffing, supplies, planning and training.

But tribal public health departments have been prohibited from applying for this support — even as tribes were being hit especially hard by the coronavirus. The Navajo Nation, for example, confirmed more COVID-19 cases per capita than any state for a period of time, and its tax base was wiped out as casinos and other tribal businesses closed. And like so many other tribes around the country, the Navajo Nation was already more vulnerable to the coronavirus because of high rates of poverty, health disparities, poor infrastructure and decades of negligence by the U.S. government.

The legislation likely being introduced Thursday, called the CDC Tribal Public Health Security and Preparedness Act, would finally give tribes access to the CDC program. It also includes a baseline requirement for the CDC to fully fund at least 10 tribes for emergency preparedness, and to set aside 5% of the total amount of funds in the program specifically for tribes.

A copy of the bill is here.

Sponsors of the bill say there’s no reason why the U.S. government should be restricting tribes from accessing these life-saving funds.

“The federal government unjustly excluded tribal nations from public health prevention and mitigation resources that could have helped Indian Country prepare for the disproportionately devastating effects of the pandemic,” Sen. Elizabeth Warren (D-Mass.), the lead sponsor of the bill in the Senate, told HuffPost in a statement.

“For too long, the federal government has relied solely on the Indian Health Service for Tribal health while the CDC — our preeminent public health agency — remained largely hands off when it came to working with Indian Country,” Gallego said in a statement to HuffPost. “This siloed approach created unfair and harmful disparities.”

“The lack of existing mechanisms for CDC-Tribal partnerships severely impacted Tribes’ early response to the pandemic,” he added, noting that the first round of federal COVID-19 emergency aid for tribes was “delayed by weeks” in 2020.

The bill would increase the annual amount of money the CDC’s public health emergency program is authorized to spend, from $695 million to $750 million. The 5% of program funds set aside for tribes would amount to roughly $37.5 million per year, from fiscal year 2023 through fiscal year 2025.

The reforms laid out in the bill were first recommended in 2018 by the Bipartisan Commission on Biodefense as a way to address major shortfalls in tribal public health emergency preparedness.

It’s now up to Senate Majority Leader Chuck Schumer (D-N.Y.) and House Speaker Nancy Pelosi (D-Calif.) to decide if and when to move forward with the legislation.