Putting the clocks forward in spring costs lives on US roads 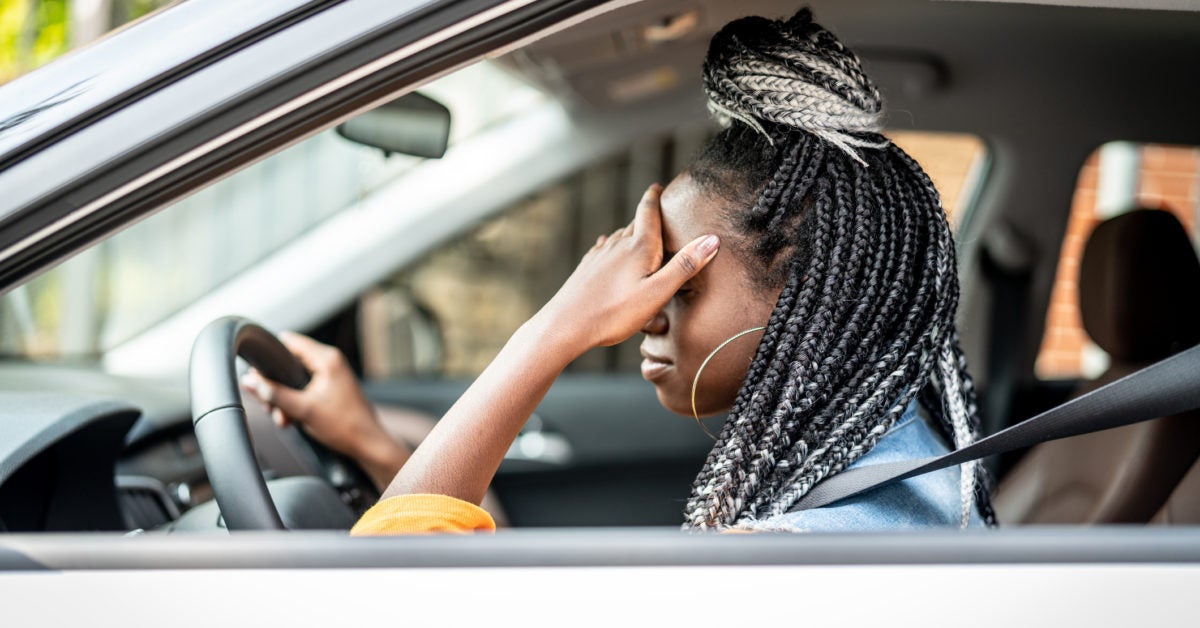 The largest ever study into the effects of the transition to Daylight Saving Time (DST) in the United States estimates that abolishing it would prevent about 28 fatal car accidents a year.

The new findings appear in the journal Current Biology.

One of the arguments for putting the clocks forward by 1 hour in spring and back again in fall is that it saves lives on roads. The rationale is that ensuring lighter conditions during the evening rush hour makes driving safer.

Scientists have linked the spring transition to DST to a variety of problems, however, including increased risk of heart attack, workplace accidents, and suicides.

Last year in the journal JAMA Neurology, for example, doctors reviewed the evidence on how DST transitions affect the brain, heart, sleep patterns, and genes that control the sleep-wake cycle.

Some studies have suggested that the spring transition increases car accidents, but the evidence has been inconsistent.

To resolve the issue, sleep scientists at the University of Colorado Boulder turned to the federal Fatality Analysis Reporting System, which recorded 732,835 fatal motor vehicle accidents between 1996 and 2017 in U.S. states that observe DST.

They found an average 6% increase in the risk of fatal accidents in the week following the transition to DST in spring each year. This percentage equates to 28 additional deaths per year.

Despite brighter driving conditions, there was no reduction in fatal accidents during the afternoon and evening after the clocks went forward.

The transition back to standard time in fall — when the clocks go back 1 hour — had no effect on the risk of fatal accidents.

“The public health impact of the DST transition regarding fatal traffic accident risk is clear from our data […]. Because our data only included the most severe accidents, namely where a fatality was recorded, this estimation is likely an underestimation of the true risk.”

The increased risk was more pronounced in the mornings and in locations further west in a time zone.

In their paper, the scientists conclude from this that reduced natural light during the morning rush hour probably had little effect on the risk of fatal car accidents.

Rather, they attribute the increased number of fatalities to drivers not getting enough sleep. They also blame the disruption of drivers’ circadian daily rhythm, or body clock — a phenomenon they call “mini jetlag.”

At any time of the year, accidents are more likely to occur between 6 a.m. and 8 a.m., which is also due to driver sleepiness. Putting the clocks forward in spring probably aggravates this effect, the researchers write.

In a given time zone, the sun rises earlier in eastern regions, which may exacerbate the disruption of people’s circadian rhythm still further.

In the U.S., DST begins on the second Sunday of March and lasts for 8 months, until the first Sunday of November.

The scientists conclude in their paper:

“Our results support the theory that abolishing time changes completely would improve public health and reduce geographical health disparities, as observed in our time zone analysis.”

They acknowledge that the traffic accident data that they used for their analysis revealed nothing about the causes of individual accidents.

But they now hope to investigate the physiological effects of the clocks on individuals in more detail, with a view to identifying the groups of people most at risk from the transition to DST in the spring.