RaDonda Vaught is being scapegoated by the health care system 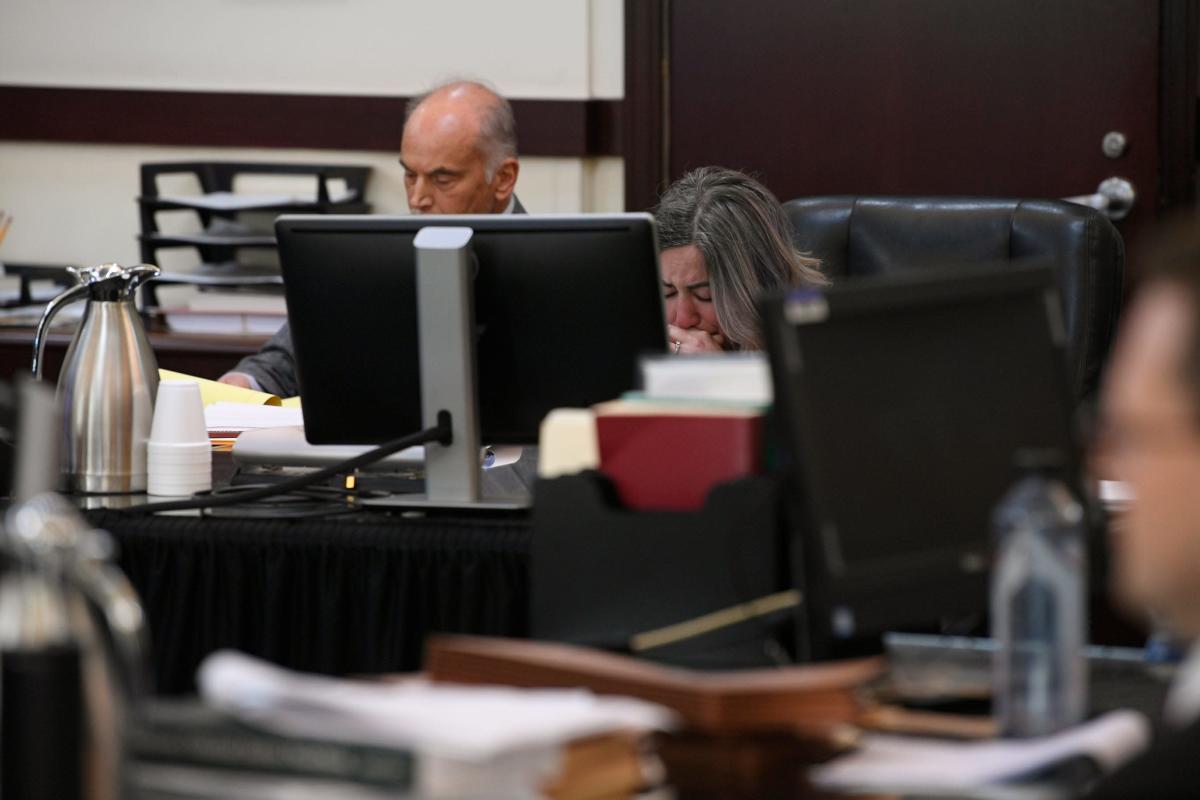 RaDonda Vaught, the former Vanderbilt nurse whose mistaken administration of a paralytic resulted in a patient’s death, was found guilty by a system that has failed to understand how safety is created in health care.

Vaught made a mistake that ordinarily would be difficult to make, because of the many safety checks that are usually a part of a drug administration system. It is that system which should be the object of scrutiny— this case is a symptom of its failure.

“You couldn’t get a bag of fluids without using an override function,” Vaught testified.

You wouldn’t run a red light just to save yourself some time, but what if the lights in your town were broken — stuck on red. What if you needed to be someplace urgently and someone’s suffering depended upon it?

What if the police department sent an email encouraging drivers to “override” red lights, for the sake of efficiency, until the system was repaired. Your decision could not be analyzed without that context.

Preventable loss of life is always tragic, but to blame — with absent malicious intent — is seldom useful. A mountain of safety research declares the importance of facilitating open communication and transparency by avoiding finger-pointing.

Are we punishing the dangerous process or its inevitable outcome? How many close calls occurred because of this system that might have ended the same way?

We cannot overlook the flaws in the health care system

We’re a little too results oriented. We weigh pragmatism too heavily over the morals we once held high.

A few billion dollars may be shunted toward amelioration for a fraction of the damage they have inflicted. The Sacklers will simply pay back a bit of the fortune they derived from Purdue Pharma’s opioid crisis.

They avoid admission of guilt for the destruction of countless lives and for crippling American competitiveness for a generation. Practicality often trumps what is ethically correct because we don’t aspire to control the future anymore.

Hear from Tennessee’s Black Voices: Get the weekly newsletter for powerful and critical thinking columns.

If we set aside the fact that solely blaming Vaught is morally wrong and ignore that she is not the only party at fault in this case, sentencing her further is still the worst practical choice. Imprisoning this nurse will create more harm, not less.

The deadliest mistake is to let an institution scapegoat a person. It will cost people their lives: problem systems will be concealed from view, concerns for which the only solution is transparency will go unreported, institutions will further offload an untenable onus of responsibility onto their clinical people while hiding behind a cloud of online modules which produce deniability on paper but are devoid of any real training or education value.

To lose her professional license and be burdened for life with immeasurable guilt is adequate punishment. Stopping there could stem further damage to health care, or perhaps even help it improve.

Your state. Your stories. Support more reporting like this.
A subscription gives you unlimited access to stories across Tennessee that make a difference in your life and the lives of those around you. Click here to become a subscriber.

What is the purpose of the many volumes written about cultures of safety, the meetings held, conferences attended and certifications sold, if we will fail so egregiously to understand their message when the time comes?

This result will lead to further obsession with compliance— the appearance of quality care— rather than allow us to strike the root of care failures together which must so badly be brought to light.

The judgment of this case itself is a deviation from established standard. Isn’t that the very thing it purports to punish?

John Corsino is an intensive care unit physical therapist. His views do not represent his employer.

This article originally appeared on Nashville Tennessean: RaDonda Vaught serves as the scapegoat, but is not solely to blame