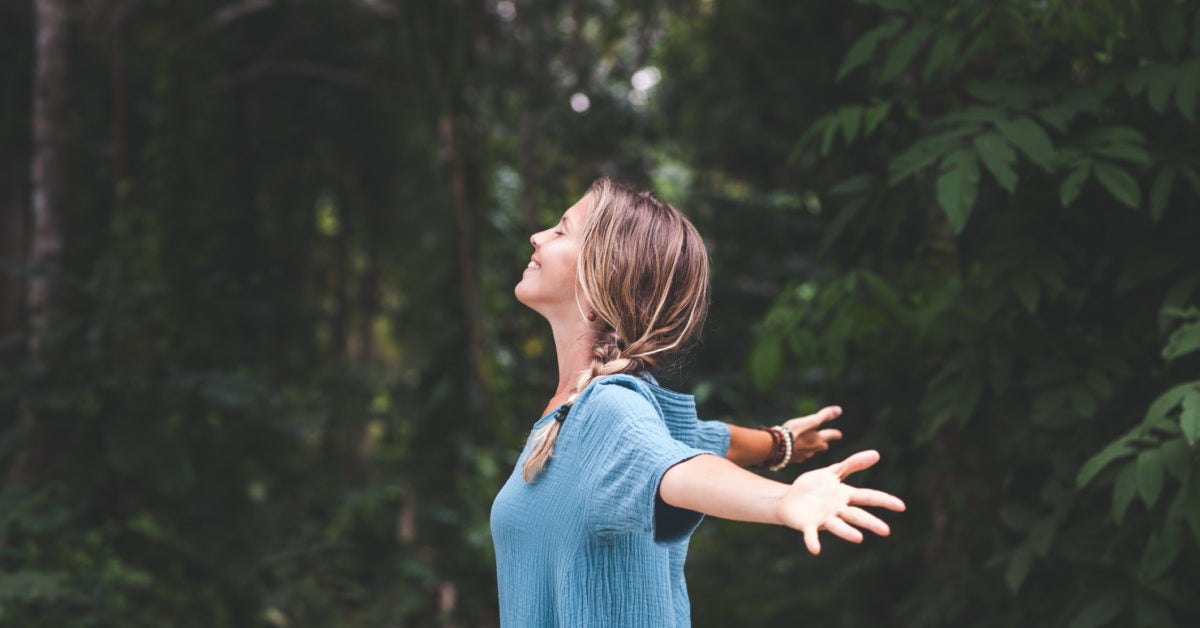 A large, multicohort study has aimed to find out which lifestyle factors and factor combinations are associated with the most years free of chronic disease. Its findings establish that body weight and a few other key factors are closely tied to staying healthier for longer.

One of the main questions that has preoccupied researchers and healthcare professionals for many years is: How can people stay as healthy as possible well into old age?

There is no straightforward answer to that question, as numerous factors — some of them nonmodifiable — contribute to a person’s state of health.

However, there may be some rough guidelines that individuals could pay attention to in their quest for wellness.

There are some lifestyle factors that are associated with and may influence a person’s state of health. These include diet, body weight, sleep hygiene, level of physical activity, and the use of substances such as alcohol and tobacco.

A new multicohort study — the findings of which appear in JAMA Internal Medicine — has analyzed a large amount of data to assess which lifestyle profiles and modifiable factors are associated with the most years lived free of chronic diseases. The paper’s first author is Solja Nyberg, Ph.D., from the University of Helsinki in Finland.

The scientists based their research on data collected via 12 different European studies.

Initially, the investigation included a total of 139,380 participants. However, after excluding some people for whom they did not have all the relevant data, the researchers ended up analyzing information collected from 116,043 participants (61.1% female) with a mean age of 43.7 years.

In their analysis, they aimed to find out which of these participants had the most disease-free years between the ages of 40 and 75.

The mean follow-up period for the participants was 12.5 years, and the chronic conditions the investigators kept an eye out for included cancer, coronary heart disease, stroke, diabetes, asthma, and chronic obstructive pulmonary disease.

The team identified four lifestyle profiles with different combinations of factors associated with staying healthier for longer — though exactly how the factors were combined appear to have no impact on the positive association.

However, they note, the first lifestyle factor that stood out as being associated with good health was having a body mass index (BMI) of under 25. This is a score that the National Institutes of Health (NIH) deem to indicate a “normal” weight.

In addition to having a BMI of under 25, people who remained disease-free for longer also had at least two of the following three lifestyle factors in their profiles:

Still, some other factors may also have had a say. In their study paper, the investigators also report that “[p]eople with a more advantageous healthy lifestyle score were younger and more likely to be of higher socioeconomic status.”

Although the researchers emphasize that their findings are based on very large datasets, which lends them credibility, they also note that their study did face some limitations.

These include the possibility that confounding factors may have skewed the results, particularly given the “variation in questionnaires between participating cohort studies.”

Nevertheless, they conclude that the recent findings may prove useful in empowering people to make lifestyle choices more conducive to good health. The authors write:

“The results of this study suggest […] that various healthy lifestyle profiles, particularly those including a BMI less than 25, are associated with a prolonged health span. These findings may be useful for prevention, strengthening the evidence base for actions to support healthy choices in everyday life.”