The dual effects of COVID-19 lockdowns on air quality 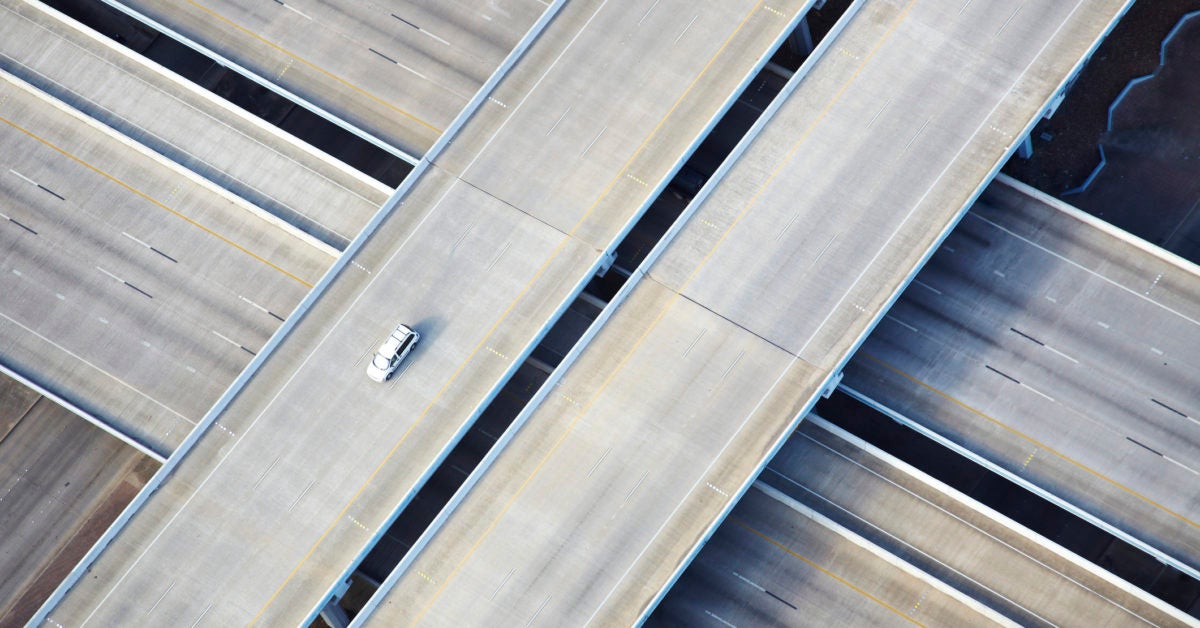 A recent satellite analysis suggests that the COVID-19 lockdown is reducing two pollutants but increasing another.

With so many people working from home or sheltering in place, a reduction in automobile emissions is one potentially positive outcome of the pandemic, even if it is temporary.

They show that, on the one hand, levels of nitrogen dioxide and particulate matter pollution over China, Western Europe, and the United States have fallen dramatically due to lockdown measures. However, on the other hand, levels of surface ozone in China have increased.

The pause in automobile emissions during the lockdown presents a rare chance to assess the impact of driving on air quality. The only somewhat comparable event was the reduction in China’s pollution that accompanied the 2008 Beijing Olympics. However, that was of much shorter duration and encompassed a significantly smaller geographic area.

Atmospheric scientist Jenny Stavrakou, of the Royal Belgian Institute for Space Aeronomy in Brussels, notes: “Maybe this unintended experiment could be used to understand better the emission regulations. It is some positive news among a very tragic situation.” Stavrakou is co-author of the paper focusing on levels of nitrogen dioxide.

Perhaps because each country had a different response to the coronavirus, the reduction in nitrogen dioxide levels varied by locale. For example, levels were down by 40% over urban areas in China, 20% over Belgium and Germany, and 19–40% in different areas of the U.S.

Experts have not observed reductions of such magnitude since satellite-based air quality monitoring began in the 1990s, according to Stavrakou.

The observed reductions, while widespread, did not occur everywhere. There was no decrease in nitrogen dioxide over Iran, one of the countries that COVID-19 has most affected. The authors hypothesize that this is due to a less stringent lockdown. After Iranian New Year, nitrogen dioxide levels did go down, but only to the levels that scientists see every year after this holiday.

The second paper focused on China, as no other country has had to deal with coronavirus for longer or on a larger scale.

Atmospheric scientist Guy Brasseur of the Max Planck Institute for Meteorology in Hamburg, Germany, led the team of researchers, who measured the levels of nitrogen dioxide, particulate matter, and surface ozone in northern China after the lockdown began on January 23, 2020.

Although the authors reported a 60% reduction in nitrogen dioxide and a 35% reduction in particulate matter, secondary pollutant surface ozone increased by 150–200%.

“It means that by just reducing the [nitrogen dioxide] and the particles, you won’t solve the ozone problem.”

They note that surface ozone can cause “severe health problems, including pulmonary and cardiac diseases.” Complex reactions between nitrogen oxides and volatile organic compounds are responsible for its production.

The weather may also be a factor in the increase because sunlight and higher temperatures can facilitate the production of surface ozone in the lower atmosphere.

The reductions that both teams observed are likely to disappear once nations around the world exit widespread lockdowns.

Still, as scientists look to understand how we may be able to bring the release of greenhouse gases under control, this respite from our usual lifestyle provides a unique opportunity to observe what happens when we reduce the release of pollutants — in this case, nitrogen dioxide and atmospheric particulates.