What factors did people who died with COVID-19 have in common? 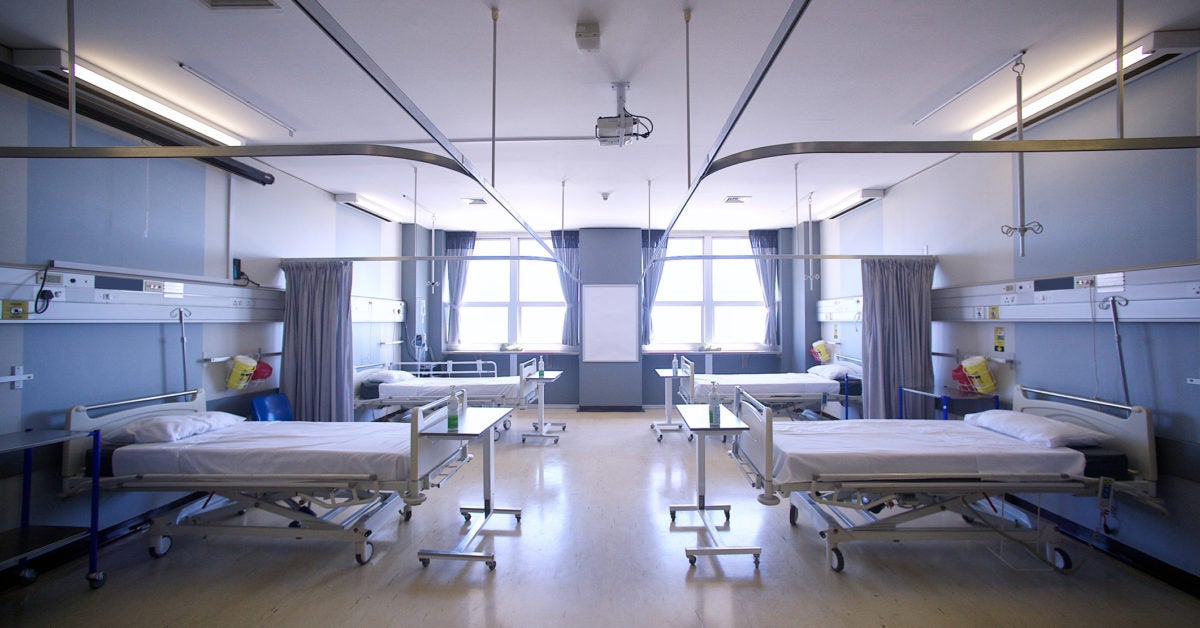 Researchers have analyzed the records of 85 individuals who died with COVID-19 in the early stages of the outbreak in Wuhan, China. The analysis revealed that the majority of those patients had a few consistent factors in common.

A team of investigators hailing from eight institutions in China and the United States — including the Chinese People’s Liberation Army General Hospital in Beijing, and the University of California – Davis — recently looked at the data of 85 patients who died of multiple organ failure after having received care for severe COVID-19.

All individuals whose data the study used received care at either the Hanan Hospital or the Wuhan Union Hospital between January 9 and February 15, 2020.

The researchers who conducted the study uncovered a series of factors that the majority of these patients shared.

They report their findings in a study paper that appears in the American Journal of Respiratory and Critical Care Medicine.

The research team was able to access and analyze the deceased patients’ medical histories, including whether they had any underlying, chronic conditions.

The researchers were also able to find out what symptoms the patients experienced once they had contracted the virus and access information from laboratory tests and CT scans, as well as information about the medical treatment they received while in the hospitals.

They found that 72.9% of those who died with COVID-19 were male, with a median age of 65.8 years and underlying chronic conditions, such as heart problems or diabetes.

“The greatest number of deaths in our cohort were in males over 50 with noncommunicable chronic diseases,” the investigators note.

“We hope that this study conveys the seriousness of COVID-19 and emphasizes the risk groups of males over 50 with chronic comorbid conditions, including hypertension (high blood pressure), coronary heart disease, and diabetes,” they have commented.

The team also notes that, among the 85 patients whose records they analyzed, the most common COVID-19 symptoms were fever, shortness of breath, and fatigue.

In terms of other potentially relevant information, the research team found that 81.2% of the study individuals “had very low eosinophil [a type of white blood cells, which are specialized immune cells that help fight infection] counts on admission [to the hospital].”

Among the complications that the patients experienced while hospitalized with COVID-19, some of the most common were respiratory failure, shock, acute respiratory distress syndrome, and cardiac arrhythmia, or irregular heartbeat.

As part of their treatment, the majority received antibiotics, antivirals, and glucocorticoids, and some received intravenous immunoglobulins (also known as antibodies), or interferon alpha-2b, which is also a stimulant for the immune response.

Yet, the researchers note, “[t]he effectiveness of medications, such as antivirals or immunosuppressive agents, against COVID-19 is not completely known.”

Based on their observations, the authors indicate that treatments, including combinations of antimicrobial drugs, did not appear to have much of a positive effect.

“Perhaps our most significant observation is that while respiratory symptoms may not develop until a week after presentation, once they do there can be a rapid decline, as indicated by the short duration between time of admission and death (6.35 days on average) in our study,” they write.

They also suggest that having abnormally low levels of eosinophils — a condition known as eosinophilopenia — may correlate with a greater risk of severe outcomes in people who have contracted SARS-CoV-2.

While they hope that their current findings may help other doctors better understand and prepare for fighting COVID-19, the researchers nevertheless urge the global scientific community to keep on recording all possible information about people receiving care for this new illness.

“Our study, which investigated patients from Wuhan, China, who died in the early phases of this pandemic, identified certain characteristics,” the researchers say, yet “[a]s the disease has spread to other regions, the observations from these areas may be the same, or different.”

“Genetics may play a role in the response to the infection, and the course of the pandemic may change as the virus mutates, as well. Since this is a new pandemic that is constantly shifting, we think the medical community needs to keep an open mind as more and more studies are conducted.”