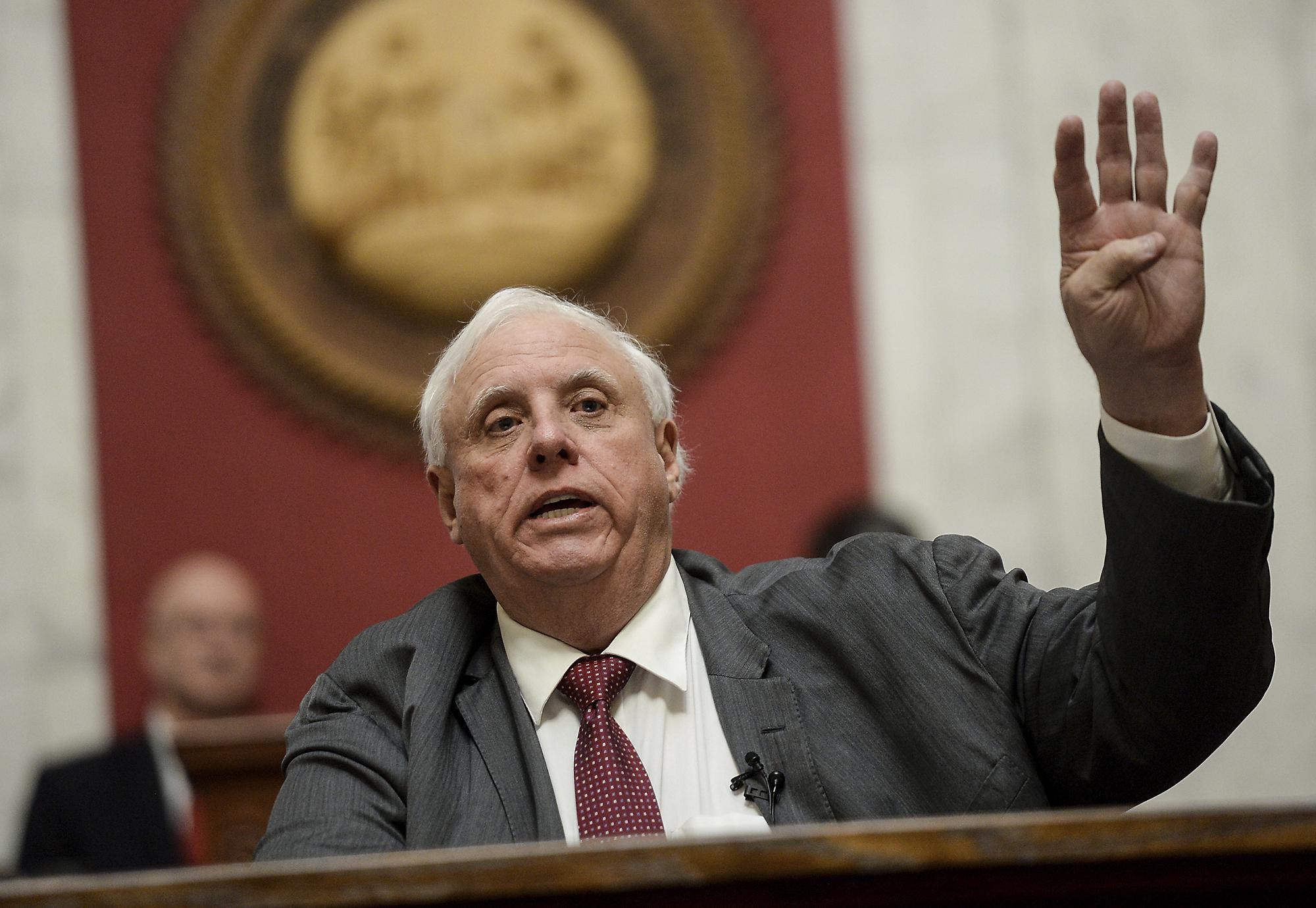 CHARLESTON, W.Va. (AP) — West Virginia Gov. Jim Justice vetoed a bill Wednesday that would have split the massive Department of Health and Human Resources into separate agencies, saying he first wants a review of its “issues, bottlenecks, and inefficiencies.”

“I am committed to making the DHHR better, but we cannot afford to play politics when people’s lives hang in the balance,” Justice said in a statement. “We need to be certain before we act.”

The bill originated in the House of Delegates, where some supporters had said the move was long overdue for such a large agency and could help better address the state’s substance abuse crisis. West Virginia has the nation’s highest drug overdose death rate.

There also were attempts in the recent legislative session to address the state’s foster care system, which falls under the DHHR. More than 6,500 children are in the care of the state. Pay raises for social workers were gutted after a bill aimed at improving foster care services unraveled on the Legislature’s final day in March.

“We all want to address and correct the very real issues within DHHR, but before we undertake such a drastic change to an enormous agency that affects the lives of our most vulnerable West Virginians, I believe we need to take a deeper look at every aspect of how this would work,” Justice said.

The Republican governor said the DHHR bill “does not provide adequate direction on the many questions that must be addressed in this massive endeavor, including important questions regarding how the federal funds will flow to ensure we don’t jeopardize significant federal funding.”

While the bill would have split the DHHR by next January, budgetary changes would not have been effective until July 2023.

“It is unclear how the different effective dates could work in concert,” Justice said.

The DHHR currently has one cabinet secretary, Bill Crouch, overseeing a $7.6 billion budget, or 39% of the state’s entire spending, while 11 secretaries from other departments oversee the remaining 60% of state spending.

The DHHR split goes back to a 2013 consulting firm report that suggested such a move would allow for a more efficient use of agency resources.

Among the agencies that would have been included under the Department of Human Resources are the bureaus of Social Services, Medical Services, Child Support Enforcement, Family Assistance, and Behavioral Health. The West Virginia Bureau for Behavioral Health includes the state Office of Drug Control Policy and the Office of Maternal Child and Family Health.

The Department of Health would have included the bureaus of Public Health, Health Facilities, Inspector General, the Office of Health Facility Licensure and Certification, and the state Health Care Authority.

The bill would have allowed the new departments to decide how to oversee the state Women’s Commission and the Human Rights Commission.

Justice said he plans to implement a “top-to-bottom review of the DHHR, so that we may clearly identify its issues, bottlenecks, and inefficiencies. We will work to develop a plan to address any and all problems, which may very well require a full reorganization of the agency. But we will do so in an effective and efficient way, so we can make sure there is no lapse in any vital support or services for the West Virginians who rely on the DHHR.”